The Long Run started in 2009 as an initiative of Zeitz Foundation’s international programme. It was launched by Jochen Zeitz, Founder of the Zeitz Foundation and Co-Chair with Sir Richard Branson of The B Team. Nine destinations, their founding members, were selected based on their commitment and unique approach to sustainability. Their collaboration provided the basis on which The Long Run developed its approach and strategy. Going from strength to strength, the initiative evolved into an independent UK-based non-profit organization. The organisation has now grown to become one of the world’s largest sustainable development initiatives led by nature-based businesses. 2015 was a pivotal year for The Long Run. Their Global Ecosphere Retreats (GER)® Standard was granted Recognition by the Global Sustainable Tourism Council.

The Long Run label was benchmarked against the GSTC standard

The Long Run is compliant with following hearts of the 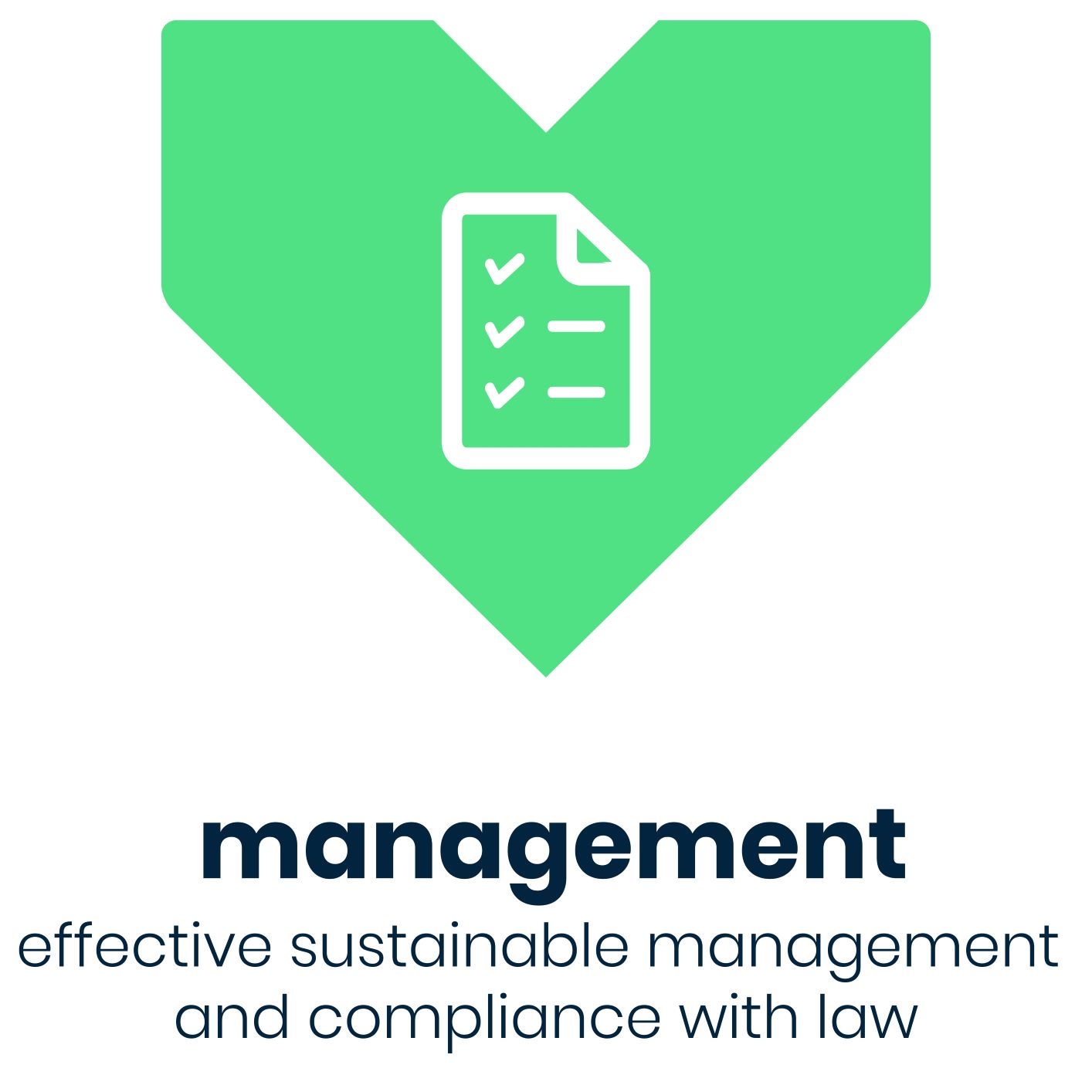 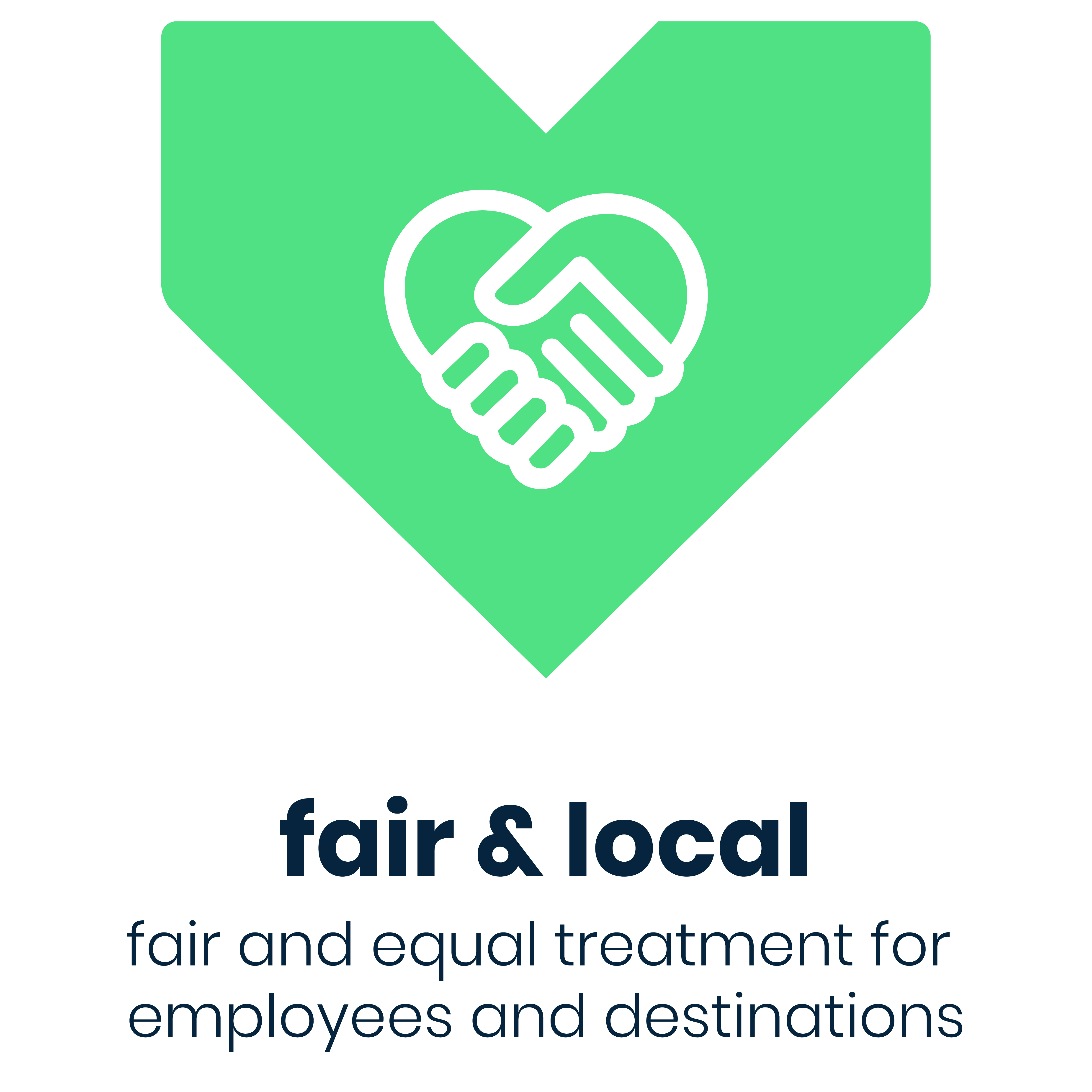 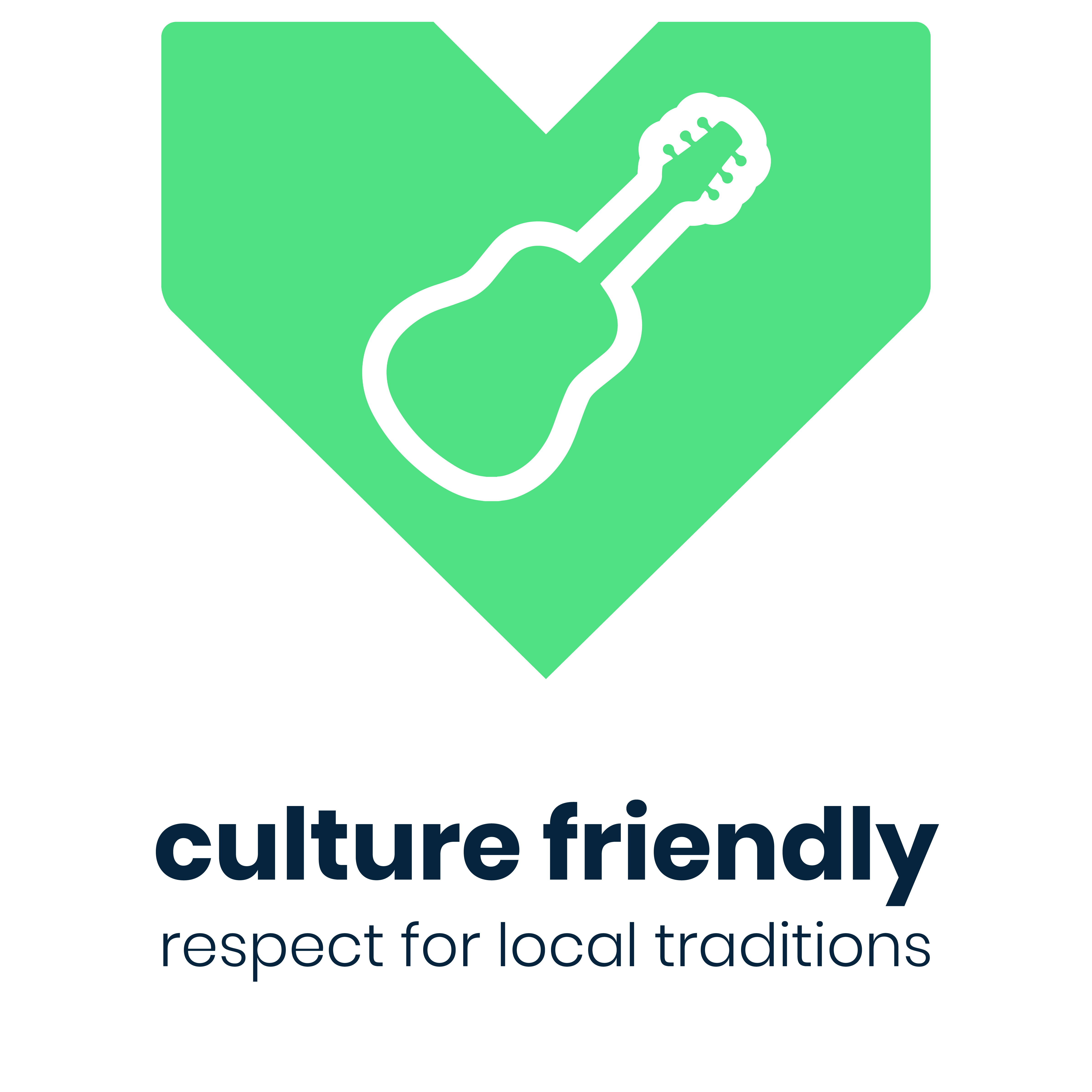 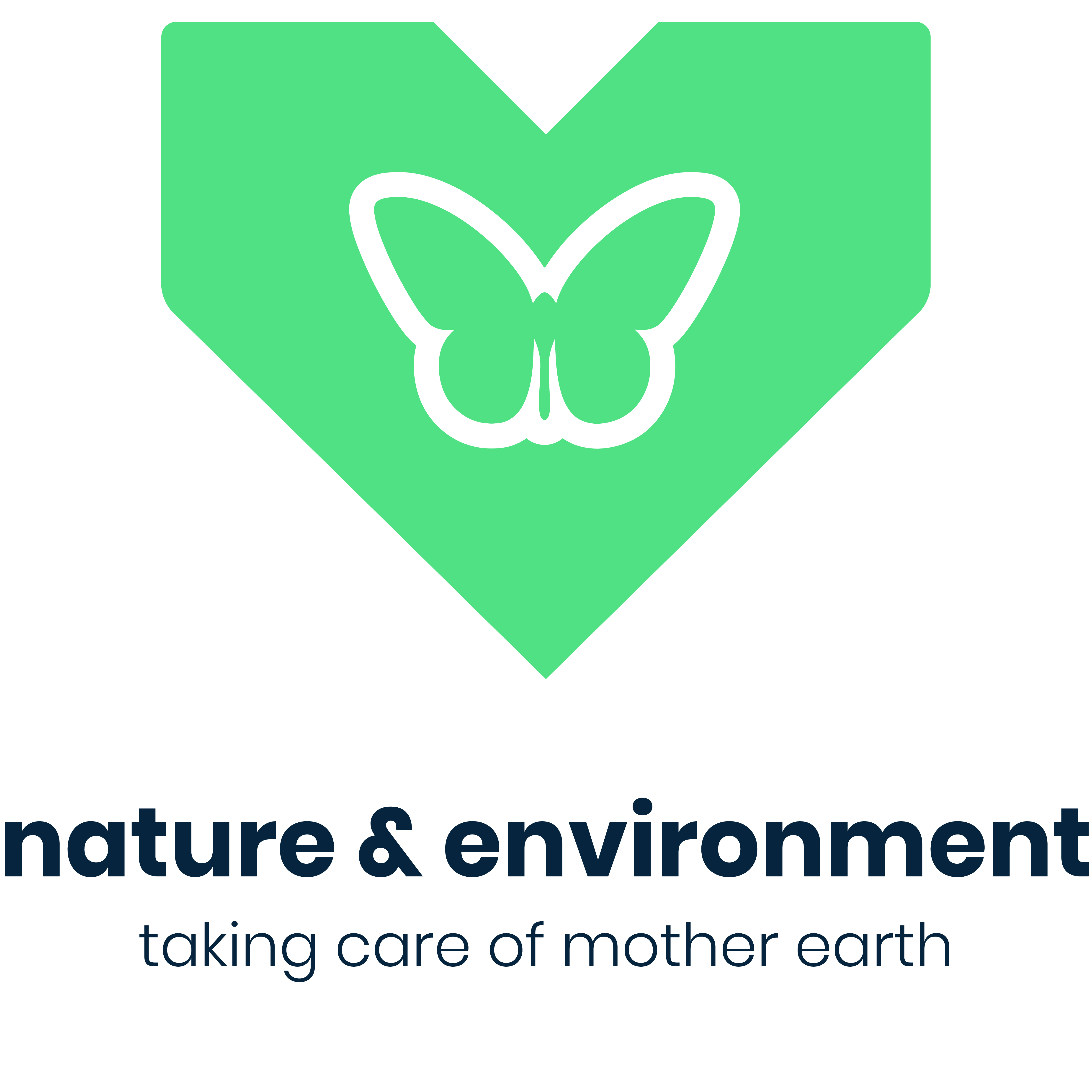 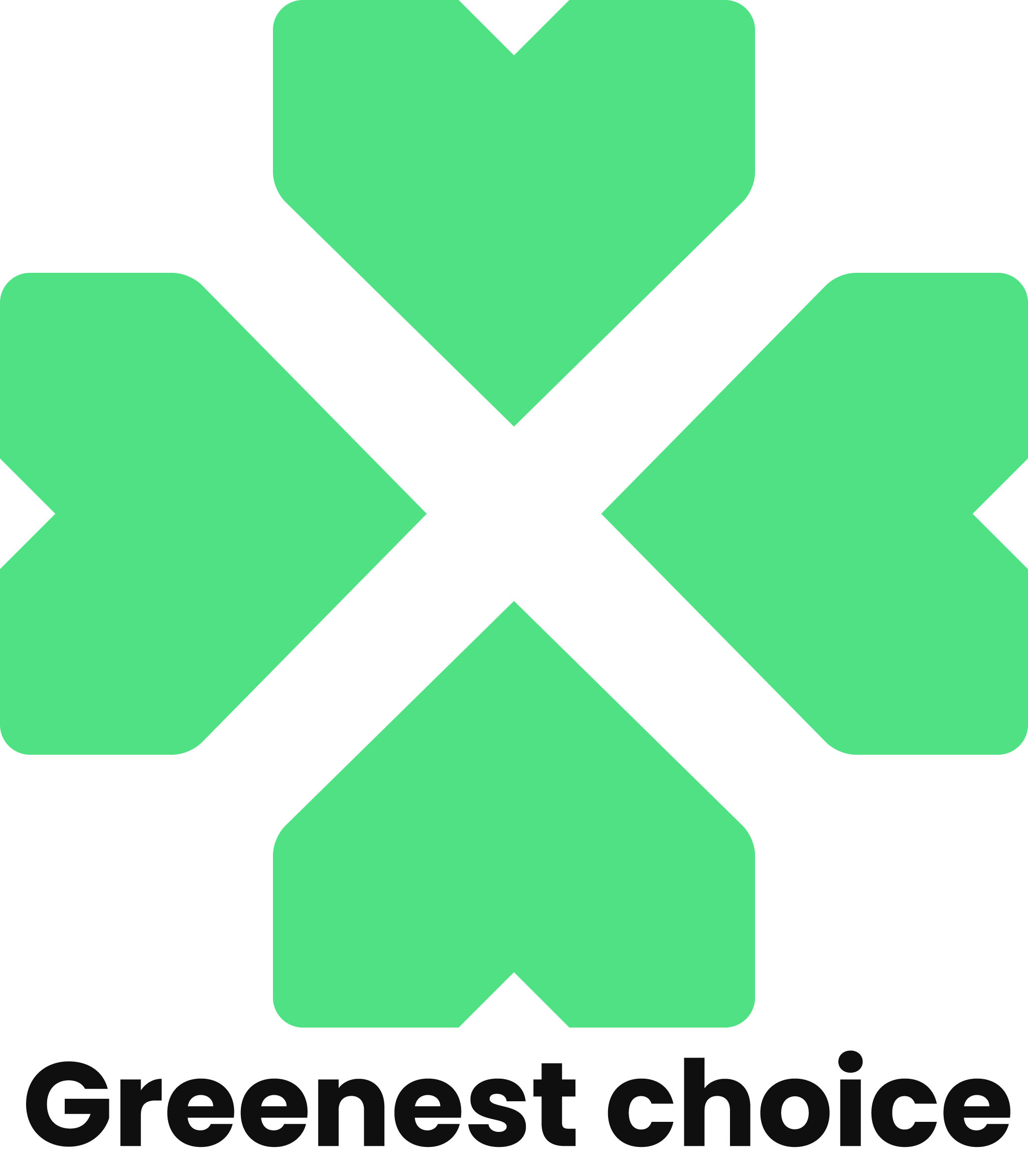 John and Karen Lewis, the owners of Lapa Rios, believe that ‘no matter how you slice it, a rainforest left standing is worth more than it is cut down’. This 1,000-acre private nature reserve and ecolodge in Costa Rica is a widely celebrated model for successful ecotourism. Situated just above the point where the Golfo Dulce meets the wild Pacific Ocean, the Osa Peninsula is one of Central America’s last remaining lowland tropical rainforests and contains 2.5% of the world’s biodiversity. 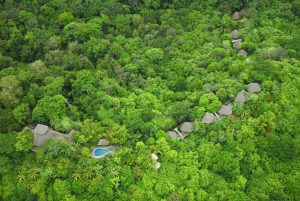 Surrounded by the forest, Lapa Rios’ 17 luxury ecolodges are largely open-air with vast ocean views. Lapa Rios joined The Long Run in 2012 and committed to a holistic balance of the 4Cs – Conservation, Community, Culture and Commerce – to contribute meaningfully to the biodiversity and the people of their local region. A number of activities are offered in the area, such as snorkeling and fishing. 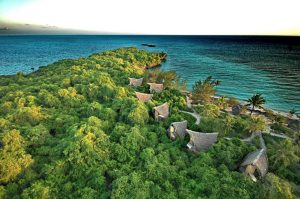 Chumbe Island Coral Park is a private nature reserve on Chumbe Island off Zanzibar. The park includes a fully protected coral reef sanctuary, forest reserve and eco-lodge. Decorated with African decor, guests are accommodated in eco-style bungalows, partly open plan and overlooking the sea. Chumbe Island joined The Long Run in 2011 and committed to a holistic balance of the 4Cs – Conservation, Community, Culture and Commerce – to contribute meaningfully to the biodiversity and the people of their local region. Activities in the surrounding area include snorkeling, nature trails and historical ruins such as the old lighthouse. 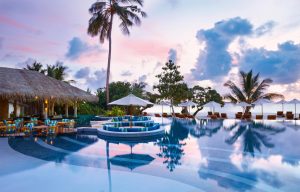 EXCLUSIVE ATOLL SETTING IN SOUTHERN MALDIVES Six Senses Laamu, in the south Maldives, offers 97 sustainable villas set over the lagoon and on the island. Yin Yang, the famous surfing wave breaks offshore. Six Senses Laamu joined The Long Run in 2017 and committed to a holistic balance of the 4Cs – Conservation, Community, Culture, and Commerce – as a means to contribute meaningfully to the biodiversity and the people of their local region. Guests snorkel in the house reef and enjoy delicious dishes created from the organic gardens. The Six Senses Spa provides award-winning signature treatments. 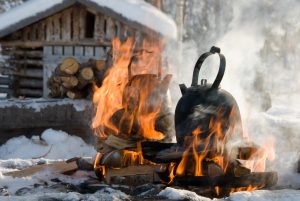 Basecamp Oulanka is a lovely complex of wooden buildings providing comfortable and cosy accommodation in a stunning location overlooking the Juuma lake and backing onto Oulanka National Park, situated in a remote, wonderful, unspoiled wilderness. Our inbound tour operator, outdoor activities, wilderness hotel, destination management company and membership of The Long Run network are all focused on being nature-friendly and sustainable. Trip Advisor has been awarded us with greenleaders GOLD certificate.